The News International published special reports on the current situation of local governments in the country. 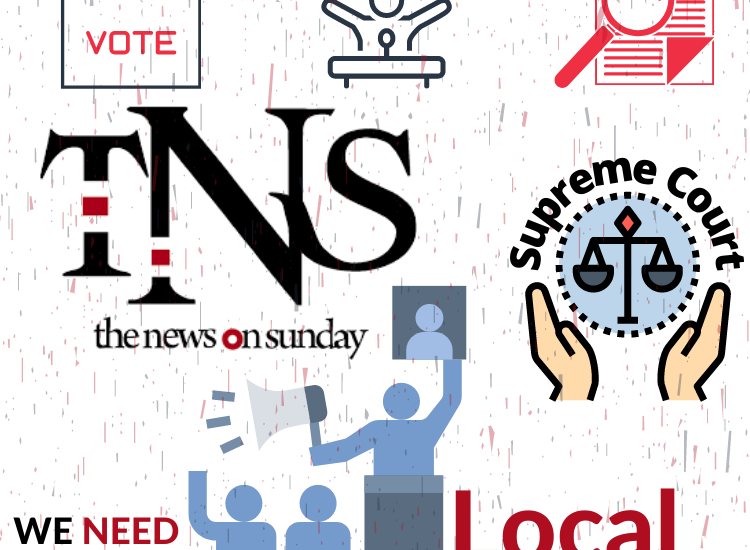 They specifically focused on the Hon. Supreme Court’s judgement regarding restoration of the suspended LG system in Punjab.

Read the reports on via the links below:

A history of decentralisation

Local governments in the Punjab, which legally stand restored, will complete their terms on December 31 Read More

The question of revenue

Serious action is needed to revisit, restructure and redefine the governance structure in the country Read More